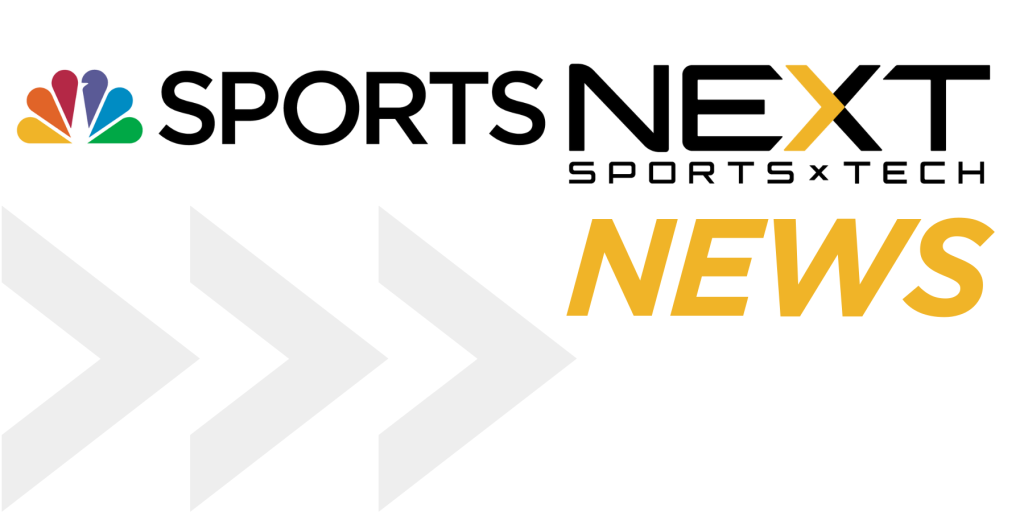 ORLANDO, Fla. – A $100,000 contribution to the non-profit organizations benefiting from the National Football League’s Salute to Service initiative was announced today by NBC Sports Next, the sports technology and innovation division of NBC Sports.

The contribution was made possible through NBC Sports Next’s novel round-up technology, which was offered to golfers who booked tee times on both GolfNow and TeeOff throughout November 2021. Golfers were provided the opportunity to round up the total cost of their reservations to even-dollar figures, with the extra contributions earmarked for the NFL’s ongoing efforts to support the U.S. military community across the world.

“We’re extremely pleased with the outcome of this month-long initiative and honored to support these important organizations through the NFL’s Salute to Service,” said Jerramy Hainline, SVP & GM, Golf, NBC Sports Next. “Also, a big thanks goes out to our GolfNow golfers and their generous contributions.”

“The funds raised by NBC Sports Next for our Salute to Service partners will assist in our efforts to honor, empower and connect the military community,” said Senior Director of Social Responsibility, Melissa Pardi, NFL. “We know the money raised is needed to support the tremendous work our nonprofit partners are doing, and we thank NBC Sports Next for making this donation to impact those who have served and continue to serve our country.”

The round-up campaign in November was promoted across a variety of NBC Sports platforms, both on-air and online, as well as social media spotlights of service members as part of Better Together, a DEI-focused philanthropic initiative supported by the Digital and Consumer Businesses within NBC Sports. The NFL and the five non-profit Salute to Service partners benefiting from the initiative – Bob Woodruff Foundation (BWF), Pat Tillman Foundation (PTF), Tragedy Assistance Program for Survivors (TAPS), United Service Organizations (USO) and Wounded Warrior Project® (WWP) – also supported the campaign through promotional efforts of their own.

GolfNow, including its TeeOff brand, operates the largest online tee-time marketplace in golf and is the industry’s leading provider of golf course operations software and services to more than 9,000 courses worldwide. A similar and ongoing GolfNow round-up campaign has raised nearly $1.2 million for Youth on Course since December 2020, with an average contribution of only $0.36.

GolfPass, golf’s most comprehensive digital membership program, also launched a special offer in November to honor the military service community with an ongoing discount of 20 percent off a choice of two membership options at www.golfpass.com/military. 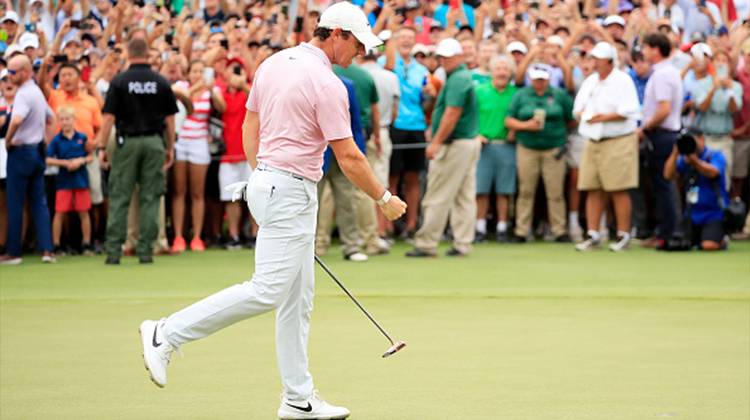 ORLANDO, Fla. (Feb. 7, 2020) – Golf and country clubs throughout the U.S. now have access to PGA TOUR LIVE through a new partnership with GOLF Business Solutions, which will provide golf facilities with live, featured group coverage of every PGA TOUR even